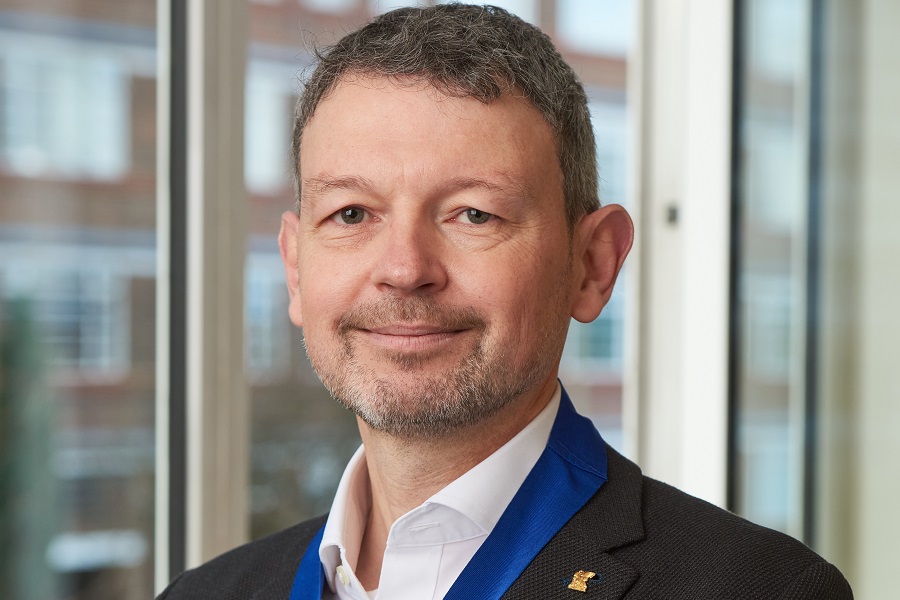 ‘Inspire the next generation of engineers’, urges new CIBSE President

Inspiring and supporting the next generation of engineers ‘will help society solve the big technical and scientific challenges of today and tomorrow’, said Kevin Mitchell CEng, FCIBSE, the incoming President of the Chartered Institution of Building Services Engineers, in his Presidential Address on 5 May.

He said: “Research shows the most talented young people – those with a choice of profession – are increasingly drawn to careers where they believe their work will have a positive impact on the world. I would argue there are few careers that offer more opportunity to deliver real change than that of a building services engineer.” Encouraging people from a range of backgrounds who reflect the communities such professionals serve to become engineers would ‘increase exponentially’ the sector’s ability to ‘problem-solve and innovate’, he argued.

Dubbing climate change ‘a looming disaster’, he said the current generation of engineers must ‘support, equip, and inspire’ the next generation, and ‘be by their side every step of the way to respond to this impending threat’.

He added: “Healthy and resilient buildings have never mattered more – not just to deal with COVID, but also to manage the next threat – whatever and whenever that might be.”

Noting that in his career he had been ‘lucky enough to be surrounded by the brilliantly supportive and inspiring people that make up the CIBSE community’, Kevin Mitchell described that community as ‘eclectic’, adding: “This was a real bonus, and meant I could learn from, and be inspired by, engineers of all kinds –  from academia, research, and manufacturing, and even a journalist or two.”

With his presidential year coinciding with CIBSE's 125th anniversary, the Institution says it is appropriate that his ‘Inspire the next generation’ presidential theme has also been adopted as its anniversary theme. In support of it, he said his two ‘overarching goals’ for the coming year were ‘to pay forward support received to the next generation’, and to share ‘how building services engineers are key in the transition to Net Zero, and in fighting climate change’. To provide a framework for achieving these goals, he has laid out five ‘challenges’, to be developed throughout the coming year.

Kevin Mitchell succeeds Kevin Kelly as CIBSE President, and will be in turn succeeded by Adrian Catchpole, CIBSE President-Elect. The Presidential Address was delivered on 5 May at the Royal Society in London and online.  Kevin Mitchell is Global Practice leader in Building Services at Mott MacDonald. A Chartered Engineer, and the holder of an Honours degree in Mechanical Engineering, a Masters in Energy Engineering, and an MBA, his 30-year career has seen him work as a consulting engineer in various sectors in the UK, Northern Europe, North America, and the Middle East – in sectors including healthcare, scientific, commercial office, large-scale retail, education, and transportation hubs, where he has been ‘a passionate advocate of the development of innovative building services engineering solutions’.

Harnessing AI to save energy and improve user comfort 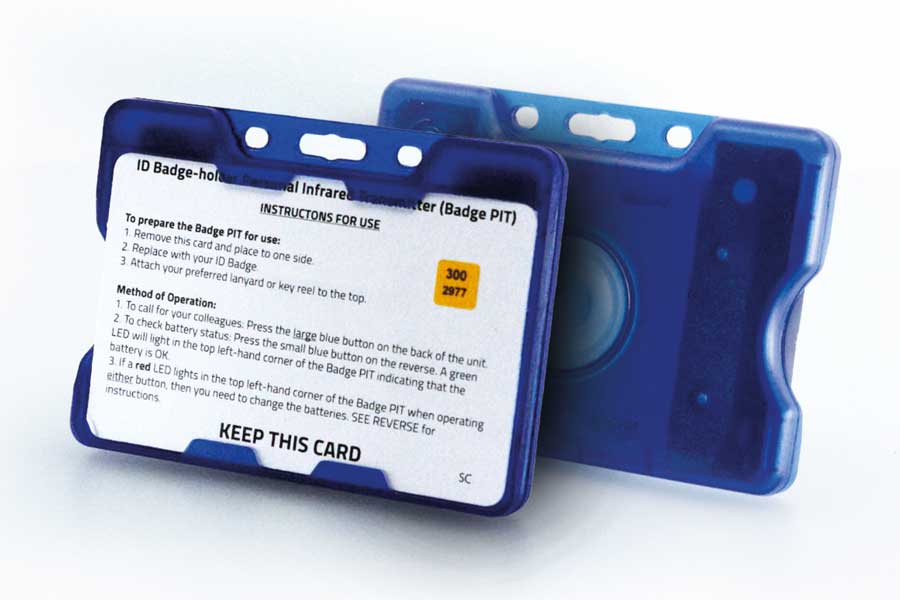 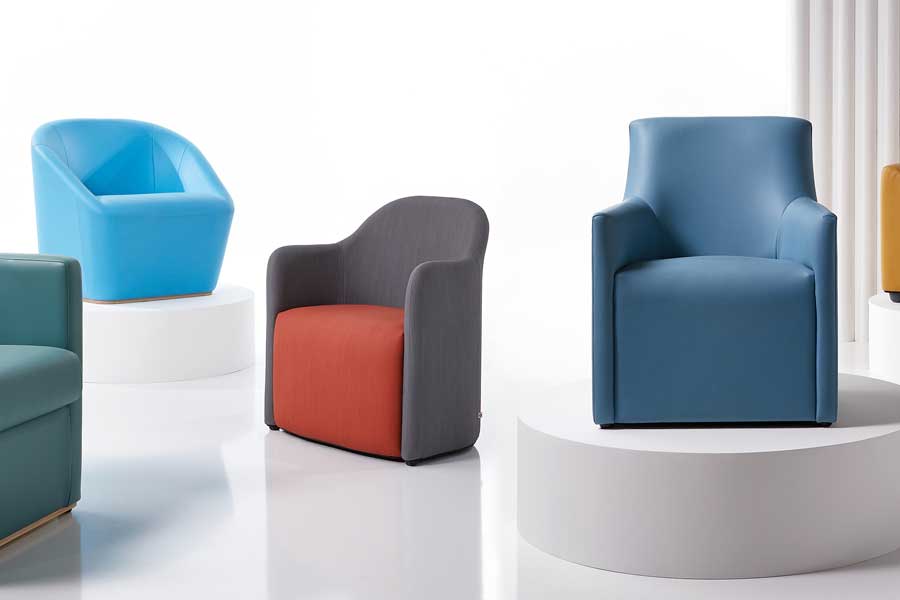 Balancing aesthetics with safety and security

Jason Brown, director of Design and Development at Knightsbridge Furniture, takes a look at some of the key considerations – including the challenge of balancing appealing aesthetics and a therapeutic, non-institutional feel with safety and security – when designing and manufacturing furniture for mental healthcare settings. 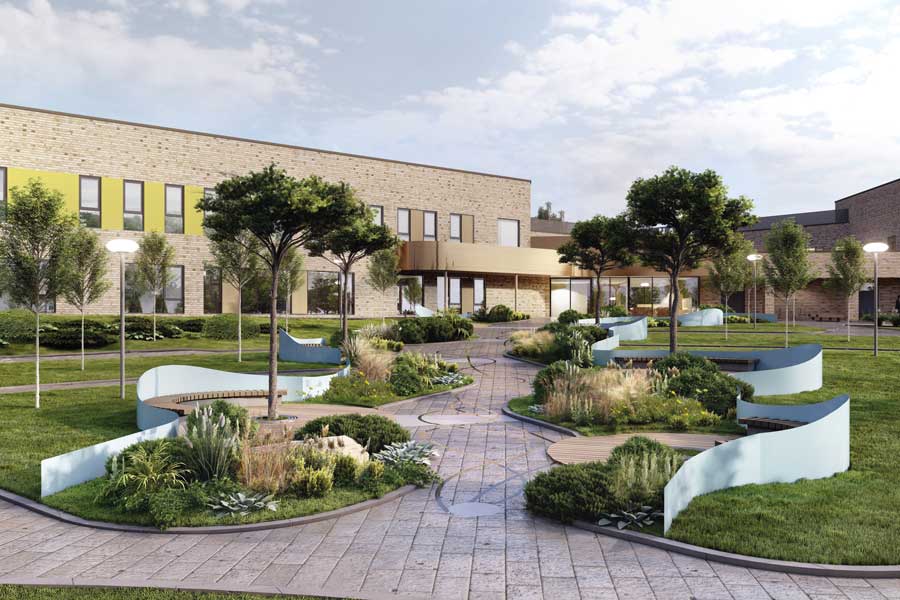 Robin Graham, an associate director at Gilling Dod Architects, describes the practice’s design of Park House – a new inpatient mental health facility at North Manchester General Hospital that will replace one of the largest remaining dormitory-based such units in the UK, and will also be one of the first multi-level mental health units with roof gardens in the north of England. 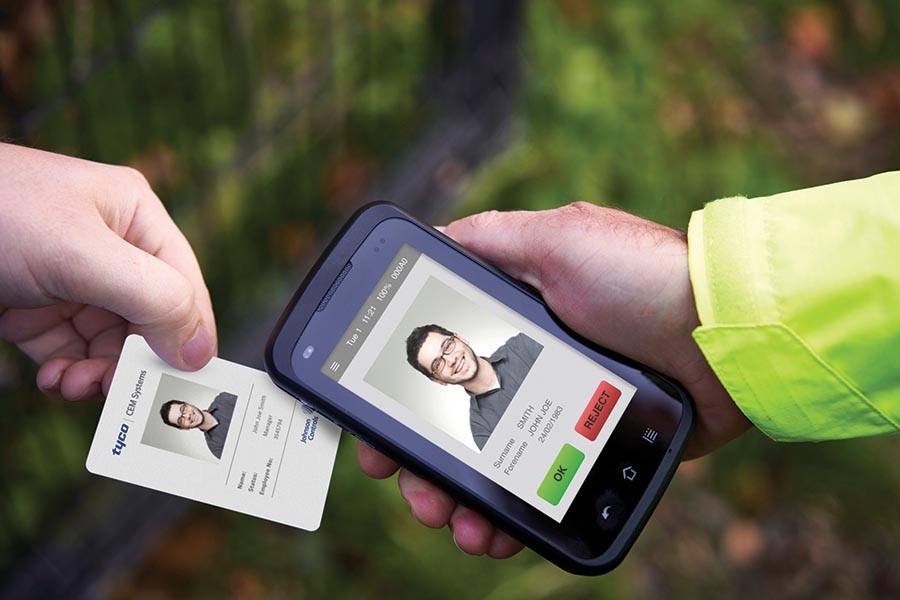 Philip Verner explains how CEM Systems can help mental healthcare facilities maintain a ‘zero-risk strategy’ to protecting staff, service-users, & visitors, by providing absolute control as to who can go where and when, within their building or sites 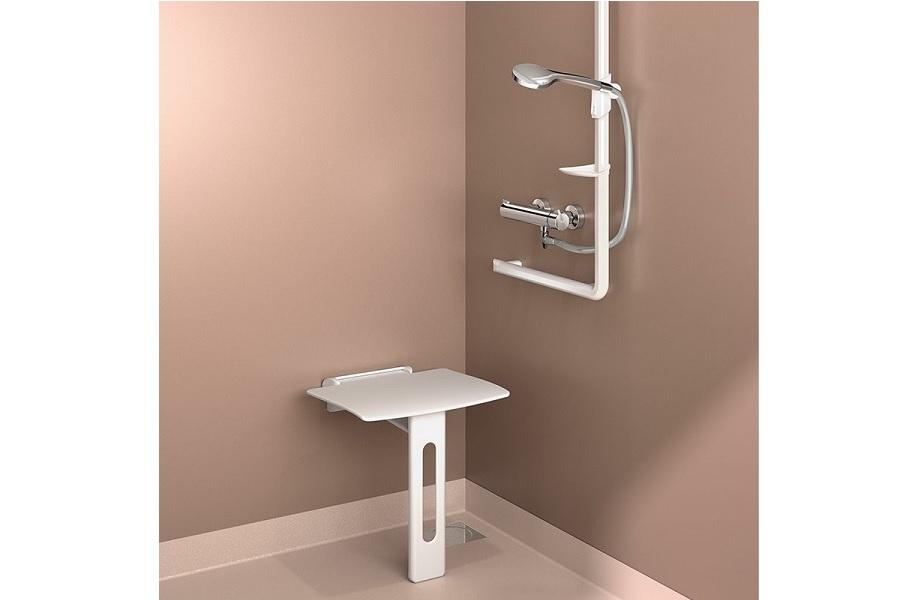 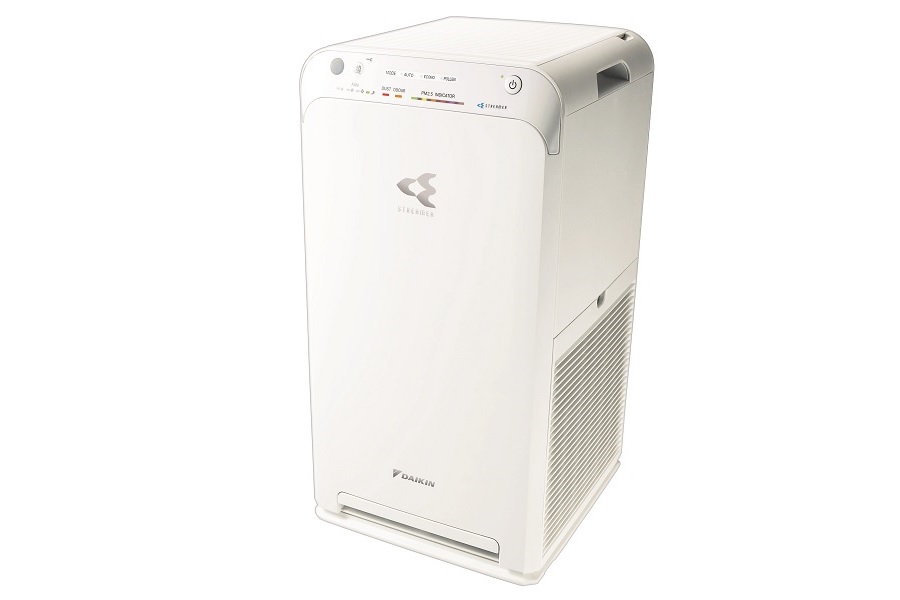 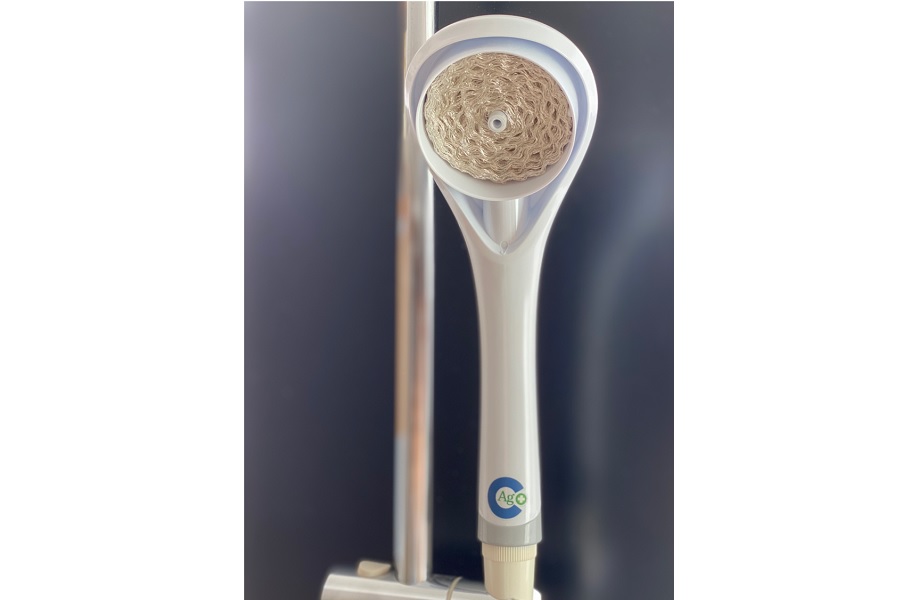 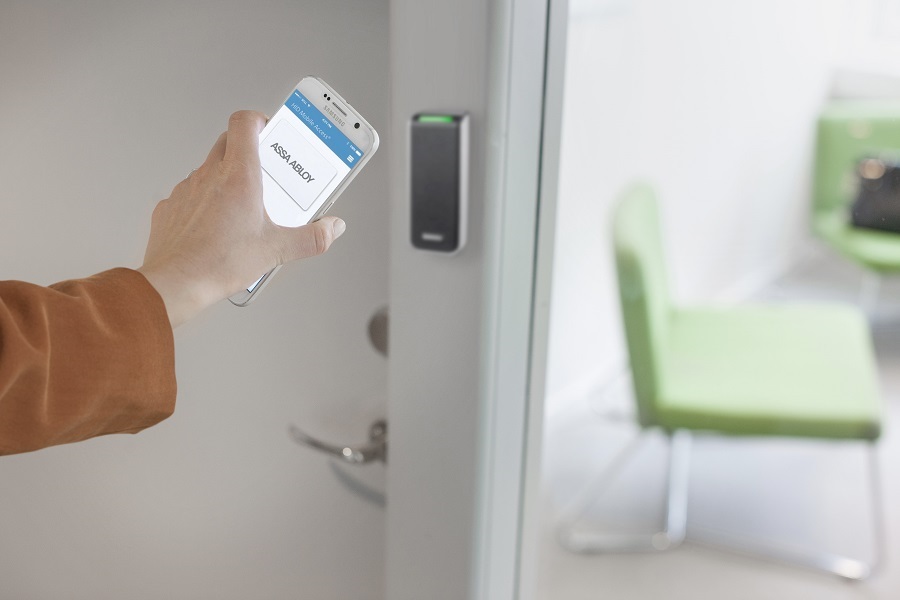 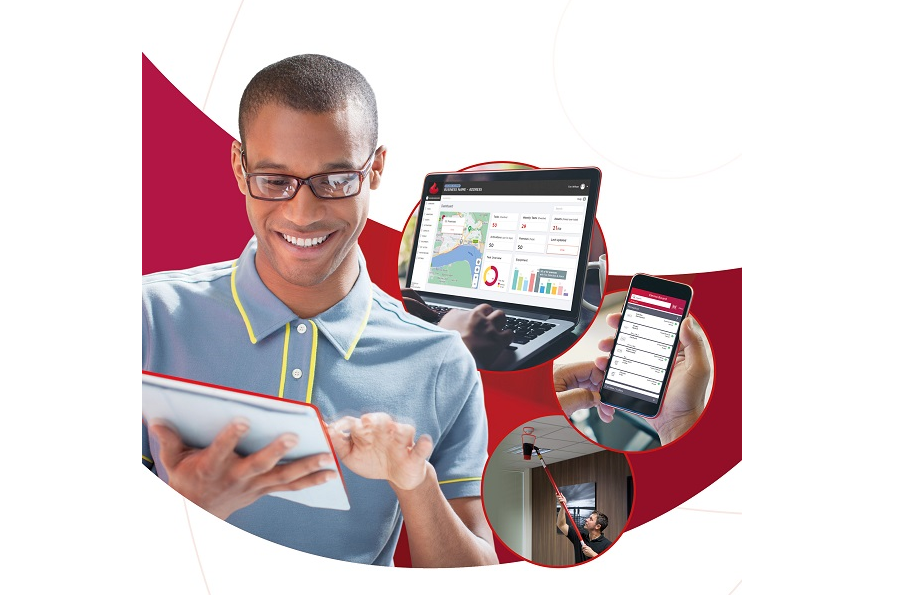 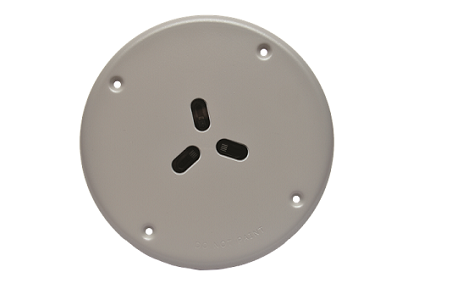 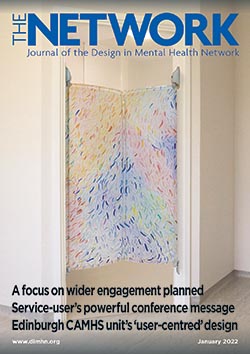 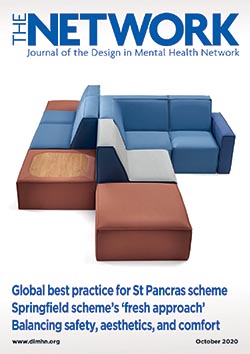